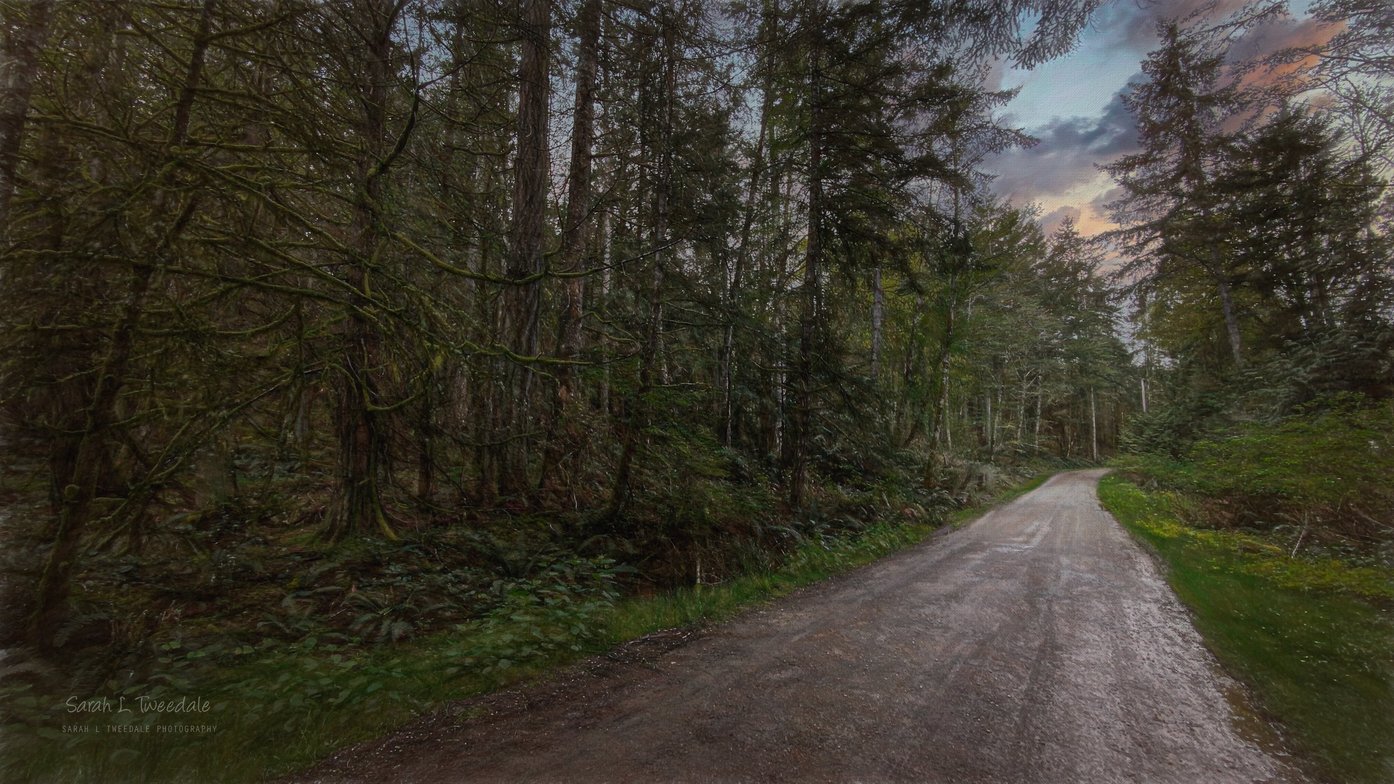 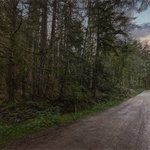 Reflections on the road…

The men walking on the road to Emmaus, were men with dashed hopes. They had thought God’s promised help had finally arrived. They thought  their hope would be fulfilled by Jesus,  that their world would be put right.  But their hope was brought to an end when Jesus was arrested, sentenced to death and crucified.

They were more than sad. They were devastated.  As for what they’d heard from the women who had gone to the tomb and found it empty—they didn’t know what to think. The women said they’d seen angels and further, claimed that Jesus was alive— that made no sense to them at all. So,  they were not only devastated in their lost hope, but bewildered by what they’d heard.

And it’s while they’re in the depth of their disappointment and dashed hopes, Jesus comes alongside and walks with them, asking them what they’ve been discussing together.

I love the reversal in the conversation on the road. It starts with them explaining to Jesus (who seems like a stranger) the events of the past several days and then,  the unrecognized Jesus explains to them the larger story of what has unfolded in Jerusalem:

25 Then he said to them, “Oh, how foolish you are, and how slow of heart to believe all that the prophets have declared! 26 Was it not necessary that the Messiah should suffer these things and [ then] enter into his glory?” 27 Then beginning with Moses and all the prophets, he interpreted to them the things about himself in all the scriptures.

Clearly the men weren’t offended by what sounds like a rebuke in calling them ‘foolish] and ‘slow of heart’ for we read later that they described how it felt when Jesus was explaining how all the scriptures pointed to the suffering of the messiah. They said it felt like their hearts were burning as Jesus explained it all to them.   ( “Were not our hearts burning within us while he was talking to us on the road, while he was opening the scriptures to us?”) Further, they couldn’t have been offended at all, but rather they were keen to spend some time with this stranger.

They urged Jesus to stay with them when they got to Emmaus.

And it’s there, at the table with Jesus, that ‘the penny drops’for them— when Jesus takes the bread, blesses it and breaks it. Blessed, broken—  they recognized who it was at table with them. A moment of recognition. And then, they were left on their own. But in that moment, something about the breaking of the bread, they realized something of what the promise was that was fulfilled in Jesus. That their hope was indeed fulfilled by Jesus though it was not what they’d expected.

Rather than the hope they’d expected, Jesus was for them a hope larger than their current expectations or imaginations could possibly conjure. The promise of God was greater than they’d imagined. Different.

Jesus had not done for them what they’d wanted. He had done something far greater, that had put them in the place to begin to explore this new and greater hope:  hope that centres on Christ from the beginning, but which they could not have known apart from what he had now done.

Some of what this says to me is that our hope in Jesus to be what we want, will always be disappointed. Our hope in the promise of God that centres on Jesus is well placed but always, always needing reform, restructuring. We are always needing conversion toward the truth; to be pulled constantly toward the heart of the Father as he’s made himself known, and as he continues to make himself known to us,  because so easily,  so awfully easily we are ooze back into our own suppositions.   So, what’s needed always is the re-shaping of our hope, on the basis of who he is, rather than what we want. Actually maybe re-shaping our hope is an unhelpful image. It sounds too static, too well formed. Too ‘fixed’.Maybe what we need is to have our hope stretched, opened— our expectancy expanded, our hopefulness widened.

For further reflection:These questions may or may not be helpful but I’d love to hear from you, if you want to discuss them together. Or you may just want to write in your journal about them. Or not.

1.    The picture of ‘the servant girl’ in the kitchen ( a painting by Velasquez) conveys to me something of the moment of recognition, the surprise of it, the upending of our ‘expectations’ with something larger and completely beyond us.   How does the gospel of Jesus do this for you?

2.    Note that when Jesus says, ‘Was it not necessary that the Messiah should suffer these things and [then] enter into his glory?” the word ‘then’ which I have put in square brackets, does not appear in the original text. Its added in some translations. How does this affect your reading of the verse and your understanding of Jesus’ suffering, and glory?