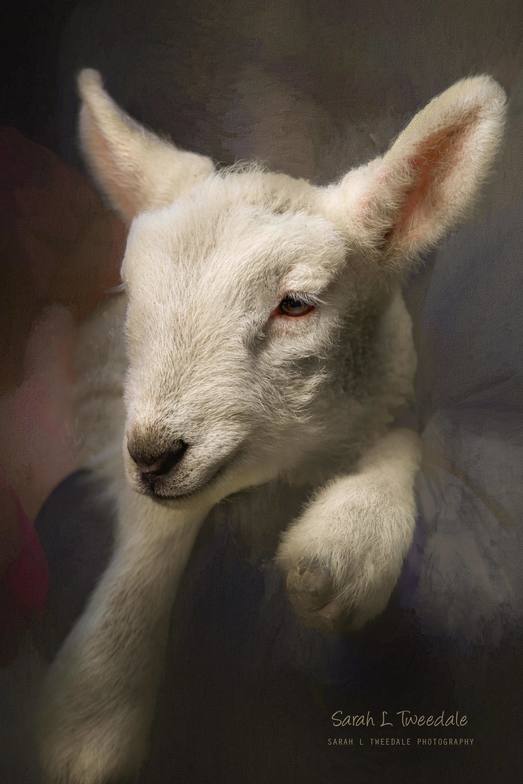 (Note: this is the text of the reflection. If you'd prefer to download the pdf file, see the link below)

This morning, rather than speak to the passage in John 10 directly,  what I want to do is provide some context, so that you can read again John 10 and contemplate that magnitude of Jesus claim to be the true shepherd, the good shepherd, the shepherd we need.

When we read scripture passages, we need to note, always, the context. And here the context is particularly dramatic. We are in the midst of of an unfolding, dramatic story. There is turmoil and conflict. We can’t read this passage as a pleasant foray into a set of stand -alone aphorisms. If we are to ‘hear’ what Jesus is saying in John chapter 10, the power and promise of it,  we need to hear it in its context.

Events have just unfolded where Jesus has healed a man born blind, and the religious leaders are not happy about it. They are not happy because Jesus has broken the rules: he has healed this man on the sabbath. The religious leaders so definite in their refusal to allow healing on the sabbath, and that Jesus is in the wrong that they not only reject Jesus, but throw the healed man out of the fellowship as well. The story is a dramatic one, which it would be good to read again and be refreshed on the powerful, and divisive confrontation that leads into the gospel passage today. For Jesus is, in his words in John 10, Jesus is not only making a strong claim about his identity, but he does so by contrasting himself in the strongest terms with the religious leaders, those in authority.

The confrontation with the Pharisees who have demonstrated their absolute lack of care for the man who had been born blind, is explicit in their actions. The great difference between Jesus and the religious leaders apparent in the boldest terms in the end of John 9.

Jesus said, “For judgment I have come into this world, so that the blind will see and those who see will become blind.” 40   Some Pharisees who were with him heard him say this and asked, “What? Are we blind too?” 41   Jesus said, “If you were blind, you would not be guilty of sin; but now that you claim you can see, your guilt remains.

Our gospel reading this morning continues at exactly this point.

Moreover, the contrast Jesus draws between the hired hands, (false shepherds) and the true shepherd, would be a familiar one to those who were listening to him then. And it’s a contrast we’d do well to refer to if we are to understand the strength of Jesus words in this chapter.

What Jesus is saying in John 10 draws clearly from the word of God through the prophet Ezekiel (Ezekiel 34), God’s harsh words against the false shepherds of his people, and his promise that he himself will shepherd his people.  (read Ezekiel 34 –  a portion of it is included here, and consider it  alongside John 10)

Ezekiel 34.1The word of the LORD came to me: 2 “Son of man, prophesy against the shepherds of Israel; prophesy and say to them: ‘This is what the Sovereign LORD says: Woe to the shepherds of Israel who only take care of themselves! Should not shepherds take care of the flock? 3 You eat the curds, clothe yourselves with the wool and slaughter the choice animals, but you do not take care of the flock. 4 You have not strengthened the weak or healed the sick or bound up the injured. You have not brought back the strays or searched for the lost. You have ruled them harshly and brutally. 5 So they were scattered because there was no shepherd, and when they were scattered they became food for all the wild animals. 6 My sheep wandered over all the mountains and on every high hill. They were scattered over the whole earth, and no one searched or looked for them.

7   “‘Therefore, you shepherds, hear the word of the LORD: 8 As surely as I live, declares the Sovereign LORD, because my flock lacks a shepherd and so has been plundered and has become food for all the wild animals, and because my shepherds did not search for my flock but cared for themselves rather than for my flock, 9 therefore, O shepherds, hear the word of the LORD: 10This is what the Sovereign LORD says: I am against the shepherds and will hold them accountable for my flock. I will remove them from tending the flock so that the shepherds can no longer feed themselves. I will rescue my flock from their mouths, and it will no longer be food for them.

11   “‘For this is what the Sovereign LORD says: I myself will search for my sheep and look after them. 12 As a shepherd looks after his scattered flock when he is with them, so will I look after my sheep. I will rescue them from all the places where they were scattered on a day of clouds and darkness. 13 I will bring them out from the nations and gather them from the countries, and I will bring them into their own land. I will pasture them on the mountains of Israel, in the ravines and in all the settlements in the land. 14 I will tend them in a good pasture, and the mountain heights of Israel will be their grazing land. There they will lie down in good grazing land, and there they will feed in a rich pasture on the mountains of Israel. 15 I myself will tend my sheep and have them lie down, declares the Sovereign LORD. 16 I will search for the lost and bring back the strays. I will bind up the injured and strengthen the weak, but the sleek and the strong I will destroy. I will shepherd the flock with justice.

The language of God’s promise is explicit and emphatic. God himself will shepherd his people.   Jesus words in John 10 use the same explicit language and emphasis:— I AM the good shepherd—   Against the dark backdrop of the leadership that damages and destroys,  leaders that are more interested in themselves than in those under their ‘care’, Jesus words speak with the power of the promise of God fulfilled: the promise of God to Shepherd his people.

May we, each one of us, know Jesus as our true shepherd, the Good Shepherd, amidst all that life involves for us today. And always.

Let us read again Psalm 23, words that resonate with hope, as we hear, and as we see with the eyes of our hearts, Jesus, the great shepherd who seeks us, brings us home, rejoicing.

The LORD is my shepherd, I shall not be in want. 2 He makes me lie down in green pastures, he leads me beside quiet waters, 3 he restores my soul. He guides me in paths of righteousness for his name’s sake. 4 Even though I walk through the valley of the shadow of death, I will fear no evil, for you are with me; your rod and your staff, they comfort me. 5 You prepare a table before me in the presence of my enemies. You anoint my head with oil; my cup overflows. 6 Surely goodness and love will follow me all the days of my life, and I will dwell in the house of the LORD forever.